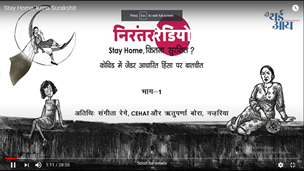 We have heard about the spike in violence at homes, during lockdown. In Episode 1 of Stay Home, Kitna Surakshit? we meet Sangeeta Rege of CEHAT in Bombay and Rituparna Borah of Nazariya, as they take us through the new response systems organisations have had to develop overnight, to help women and queer persons stuck at home with their oppressors.

A Film on providing First-line support through the LIVES Approach

The video seeks to introduce healthcare providers to evidence based recommendations on how to provide first-line support to survivors of violence though the LIVES approach (Listen, Inquire, Validate, Enhance safety and Support). 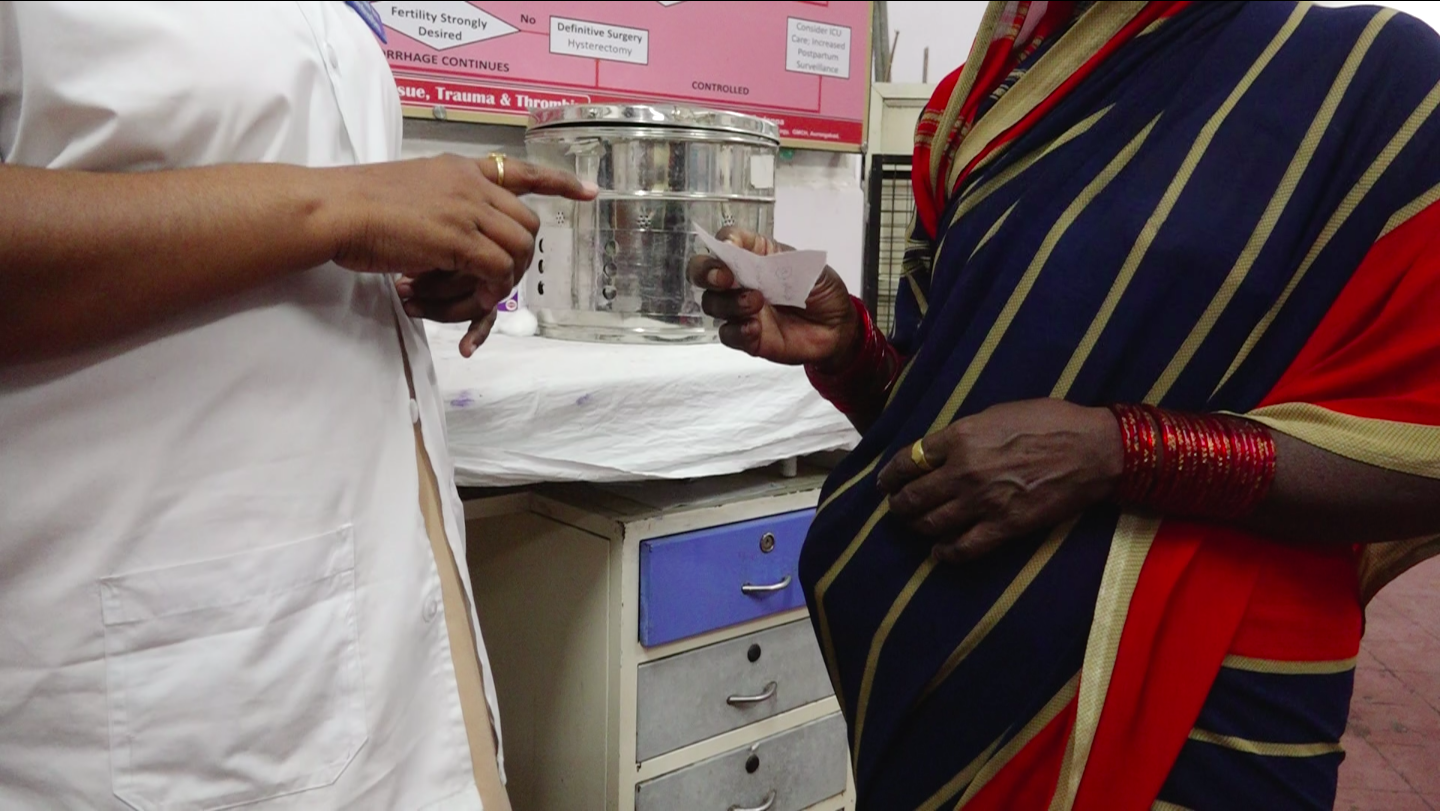 In India, one out of every three married women have ever experienced physical or sexual violence from their husbands. Violence against women (VAW) is a major public health problem, and has significant and long -lasting impacts on women’s physical and mental health.  Health systems have an important role to play in a multi- sector response to VAW. As a result, training of healthcare providers to provide compassionate and effective care to survivors of violence is essential. This video seeks to introduce healthcare providers to evidence based recommendations on how to provide first-line support to survivors of violence though the LIVES approach (Listen, Inquire, Validate, Enhance safety and Support). 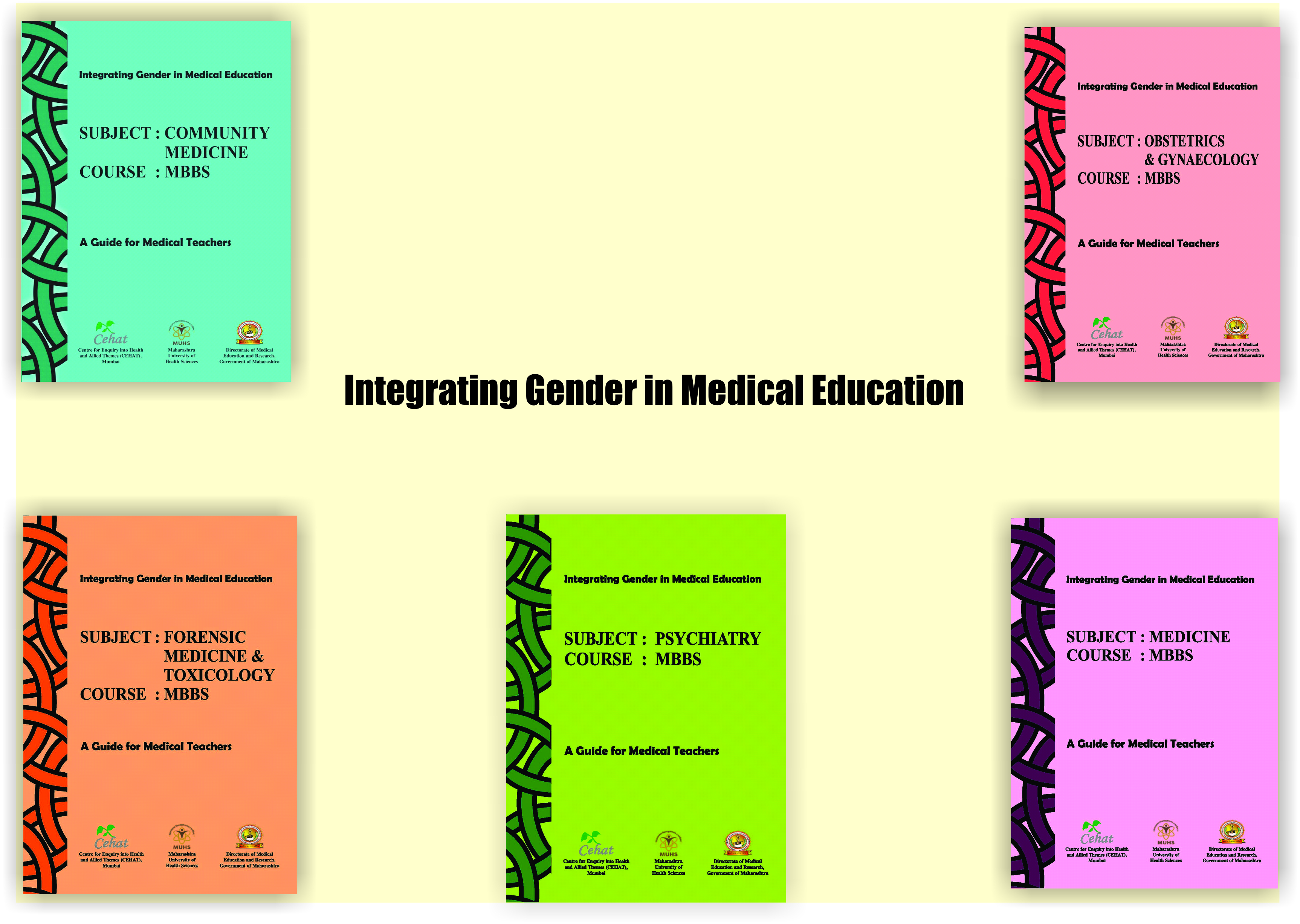 Despite an established role of social determinants in health care, neither medical education nor public health services in India have taken cognizance of it. Non recognition of these determinants have led to several biases in dispensing of treatment and care to patients. Thus, medical education provides an important opportunity to transform the healthcare provision. CEHAT (Centre for Enquiry into Health and Allied Theme) with the support of United Nations Population Fund (UNFPA) in collaboration with Directorate of Medical Education and Research (DMER) and Maharashtra University of Health Sciences (MUHS) undertook a project on integrating gender in medical education in MBBS curriculum   in   Maharashtra. This video describes the experiences of medical colleges in implementing this project.

A Film on Strengthening health systems response to violence against women: Experiences of Indian hospitals

Violence against women is a major public health and health workers are often the first point of contact for survivors. 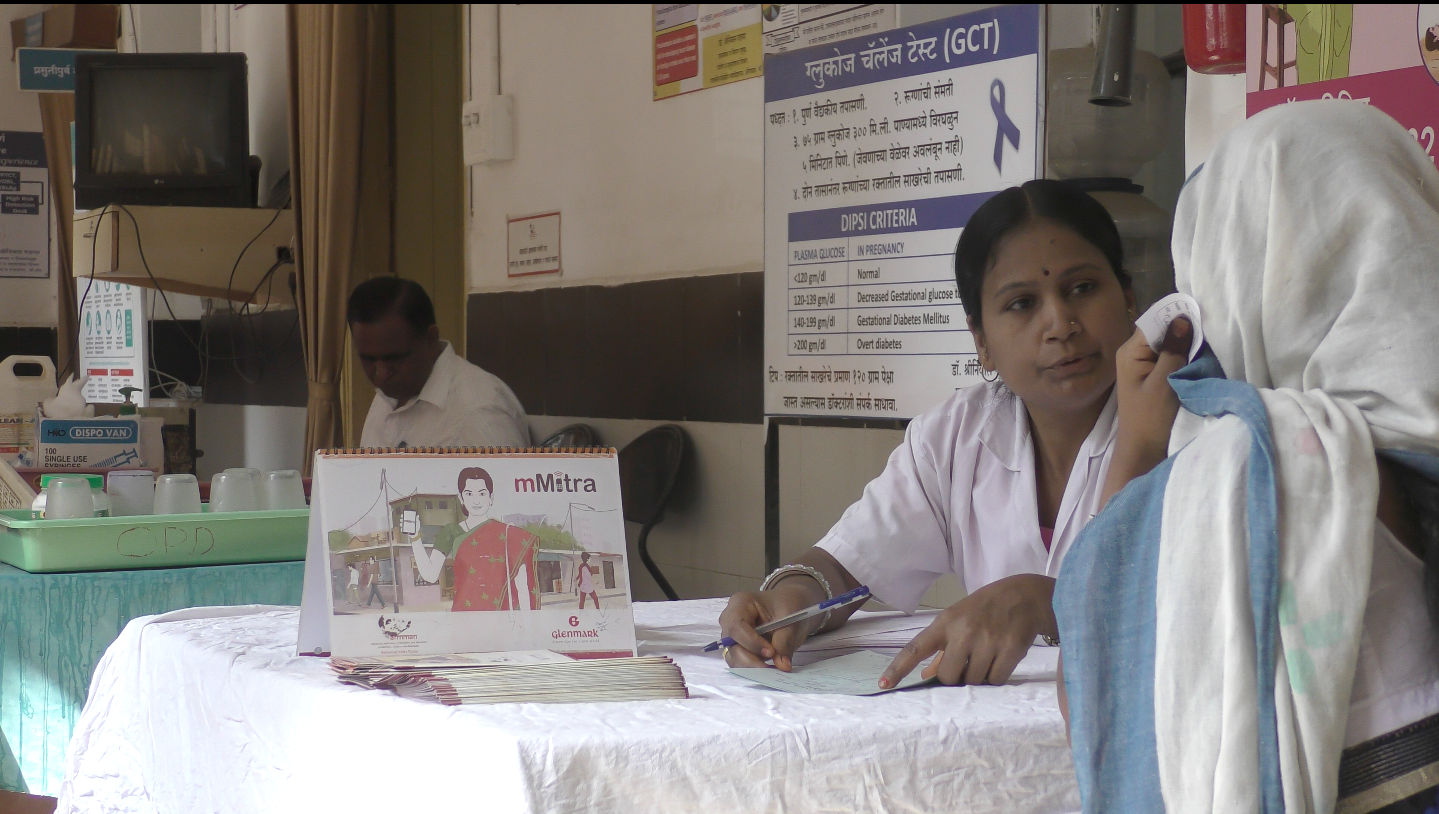 In 2013, WHO released the first global guidelines for healthcare providers to respond to VAW. However, there is little evidence on how to implement these guidelines in low and middle income countries. Building on the several decades of work by the Centre for Health and Enquiry into Allied Themes [CEHAT], on strengthening health response to VAW, an implementation study was undertaken in collaboration with WHO. The video describes the implementation of guidelines by using systems approach in two tertiary hospitals of Maharashtra.

To commemorate the International day on the Elimination of Violence Against Women and the 16 Days of Activism Campaign against Gender Violence, WHO has featured the work of WHO/HRP and CEHAT in Maharashtra, India on the health sector response to violence against women which involves implementation research study in 3 tertiary care hospitals in Aurangabad and Miraj and Sangli (each of which serves approximately 50,000 patients a month).

The feature story describes the implementation of the WHO guidelines on responding to intimate partner violence  and sexual violence through training of health workers – doctors, nurses and social workers in three departments – obstetrics and gynecology, general medicine and emergency medicine/casualty. The hospitals are teaching hospitals and run by the government and hence, the implementation research study is aiming to institutionalize the trainings of health workers not just in in-service, but also pre-service.  Results of this study are forthcoming.

Please find the link to the feature story on the WHO website and also the link to the video which features the doctors and nurses. In India, this is one of the few efforts that has tried to integrate VAW into existing health services, rather than establish stand-alone services, with a view to keeping sustainability and feasibility in mind and also strengthen not just the health work force capacity, but also the health system response.

Women who experience intimate partner violence or domestic violence are often socially isolated, cut-off from friends and/or family who could support them and help them address the situations they are facing. 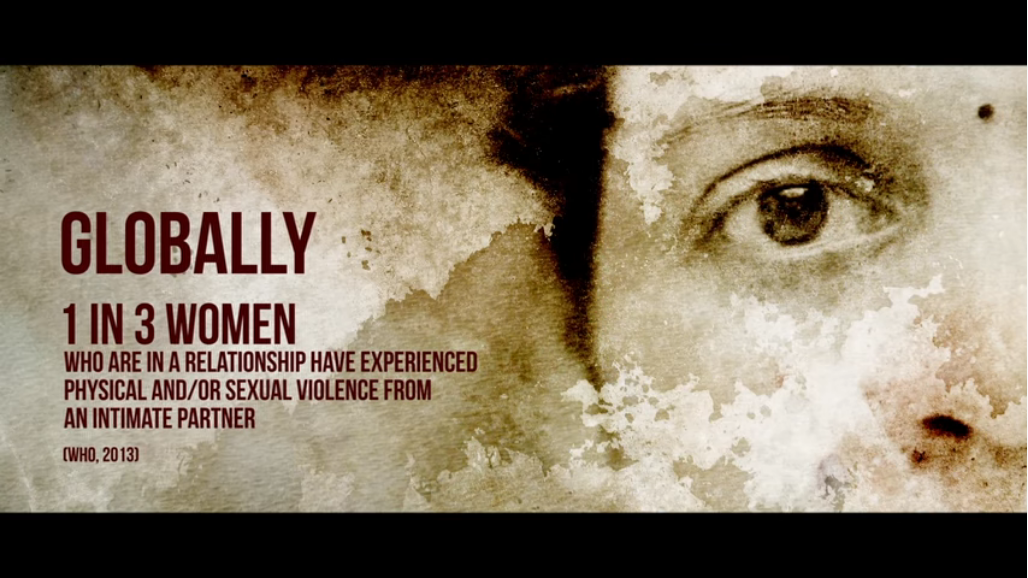 In India, women survivors often approach health systems as their first point of contact. Can the health sector offer resources to survivors of intimate partner violence? In this video, shot in Mumbai and New Delhi, survivors of violence as well as health care providers talk about their experiences, the role played by the public health system in providing services and support to women facing such violence in these instances and the potential for expanding these services to reach more women in need.

Dr. Aditi explains why survivors need to be treated in hospital with sensitivity and with a uniform protocol.

Doctors play a crucial role in the physical and psychological recovery of survivors of rape. Soon after an assault, when survivors visit the hospital, they face disbelief and insensitivity. Irrelevant and unscientific procedures like the two-finger test are used to determine their 'habituation to sex', which clearly shows the biased nature of the medical examination. To correct this, NGO CEHAT developed a gender-sensitive protocol for the medical examination of survivors of rape.

In this segment, CEHAT's Sangeeta Rege speaks about why it was needed. Along with Rege is Dr Nikhil Datar who says that the protocol has helped to change the mindset of doctors; they now see the medical examination and collection of forensic evidence as an important step in the survivor's journey towards justice. 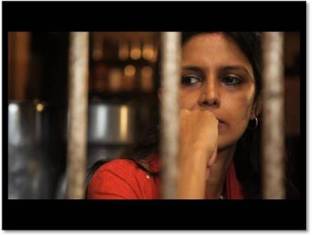