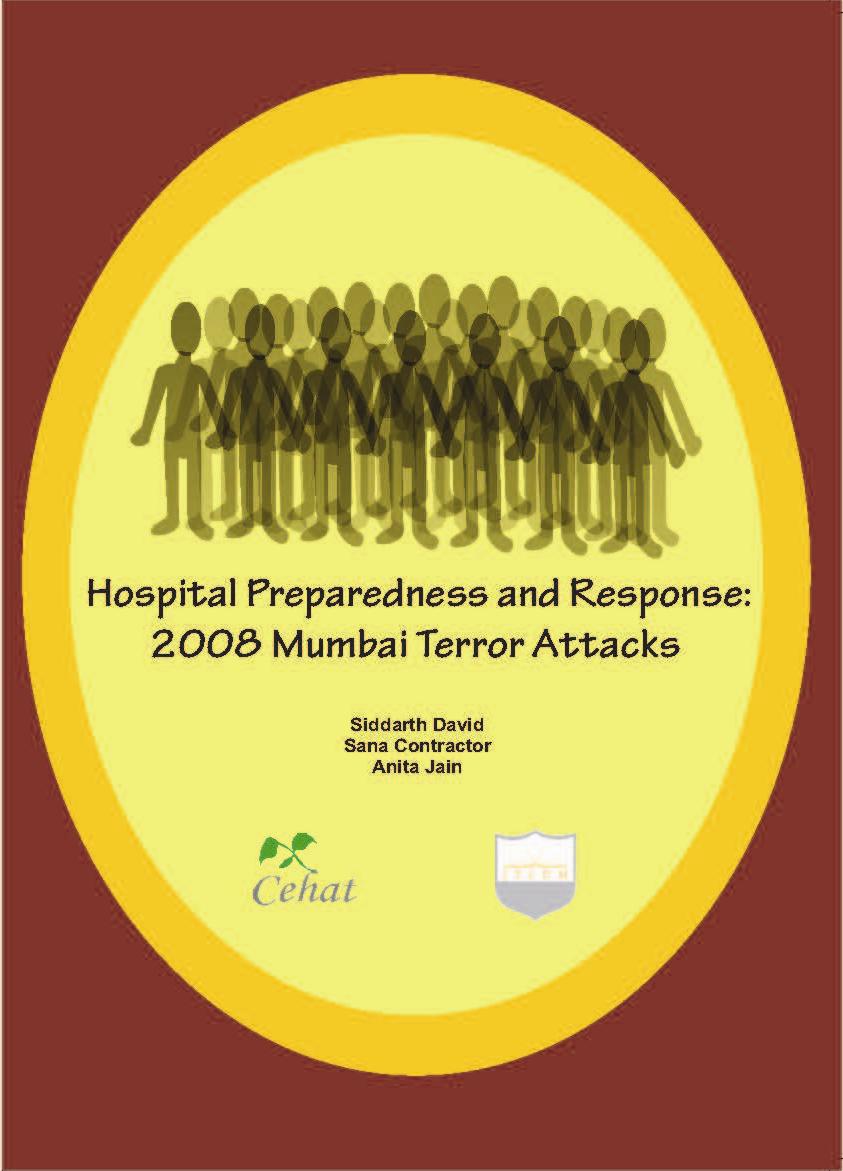 The nature of the health system in India is such that the primary and often the only health responder during mass emergencies is the public health sector. This makes it critical to develop systems in this sector respond from the pre-hospitalization phase right up to discharge and compensation.

Documentation, research, and sharing of the experiences, lessons and challenges related to such events is critical in policy-making and planning of hospital preparedness. However, such work today exists mainly in the international sphere with little in India despite the fact that India has had a history of responding to mass-casualty events like terrorism and riots.

During the 2008 Mumbai Terror Attacks, which left 172 dead, the hospitals that responded were the state-run public hospitals. Using in-depth interviews of the healthcare providers on duty in these hospitals during the attack, this study seeks to identify strengths and gaps in the response capacities of public hospitals in Mumbai city and the procedures that were followed in the wake of the attack. The insights it provides would be of value to the government which has continuously been trying to review and rethink its health services, administrative procedures and systems in order to keep pace with the rising health care needs of the population especially during emergencies, moving from impulsive reaction to proactive response. Download full report