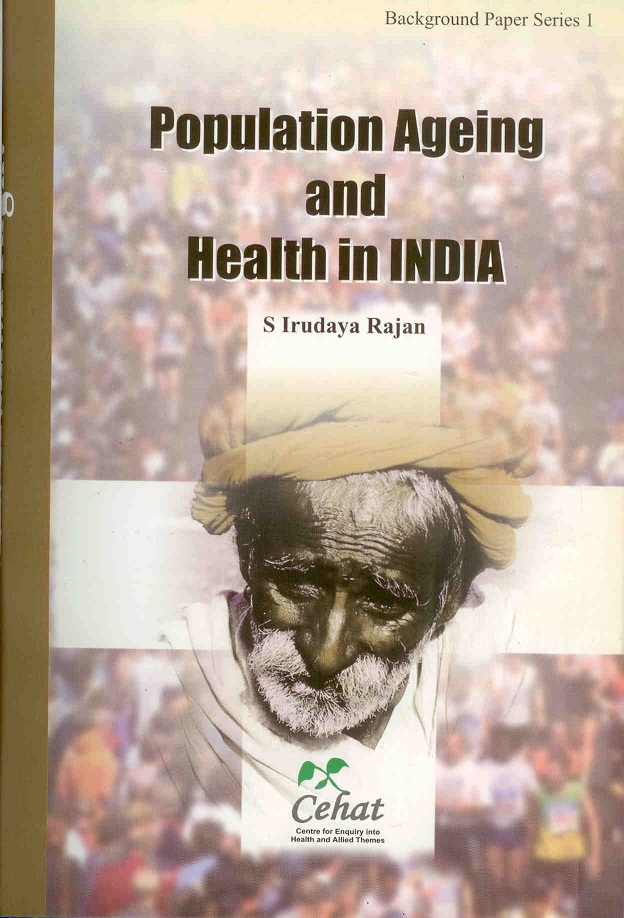 The number of elderly in the developing countries has been growing at a phenomenal; the 2001 census has shown that the elderly population of India accounted for 77 million. Main focus of this paper is on the scenario of ageing population in India, their marital status, living arrangements and dependency. Based on evidences the paper argues that some definite measures are necessary to cater to specific diseases associated with old age. There is also a need for an appropriate insurance scheme as cost of treatment of elderly is always seen as a burden on the households. Download full report