Training of Trainers on Responding to Violence Against Women on 1st and 2nd February 2019, At Hotel Atithi, Mumbai 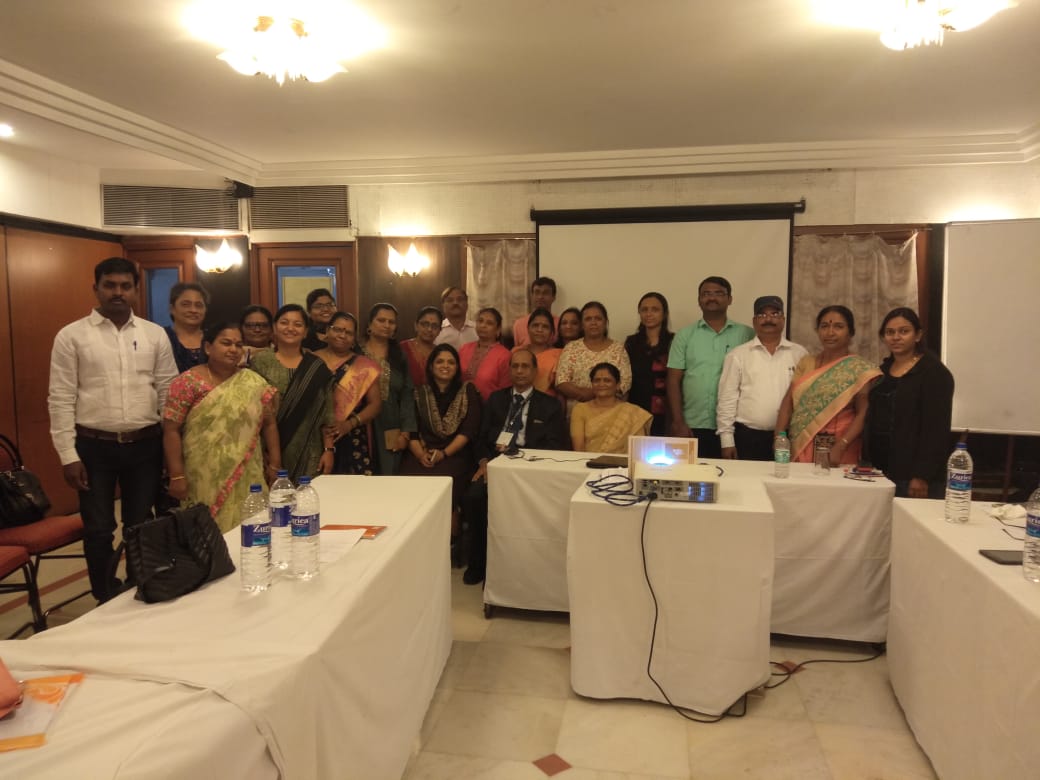 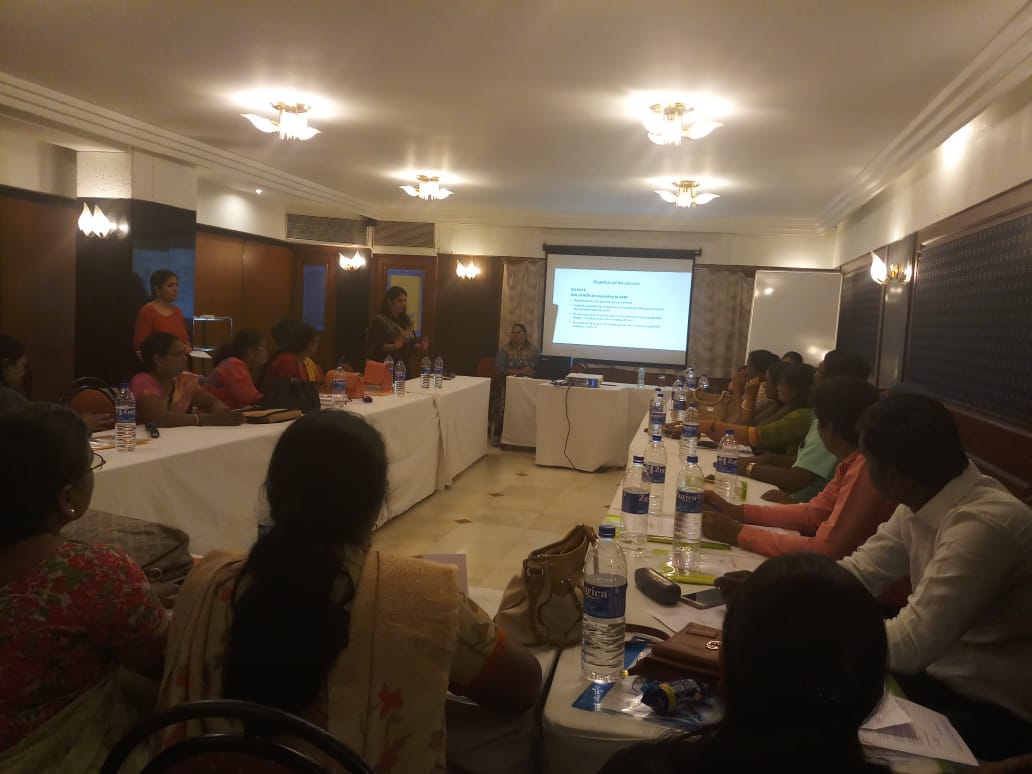 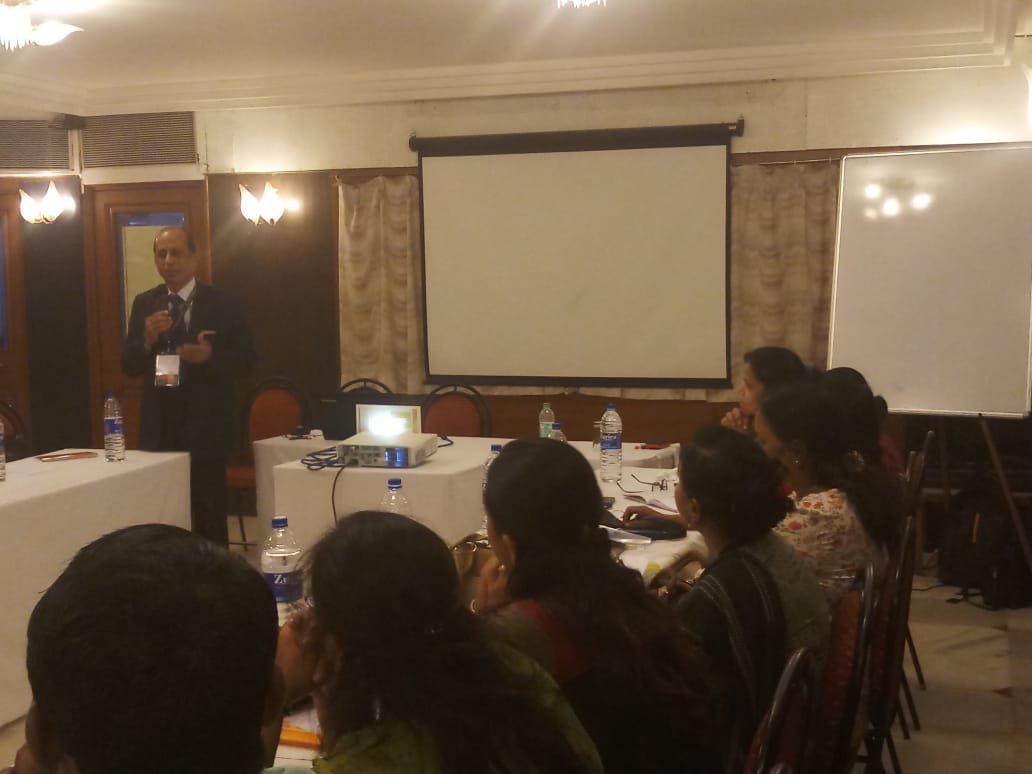 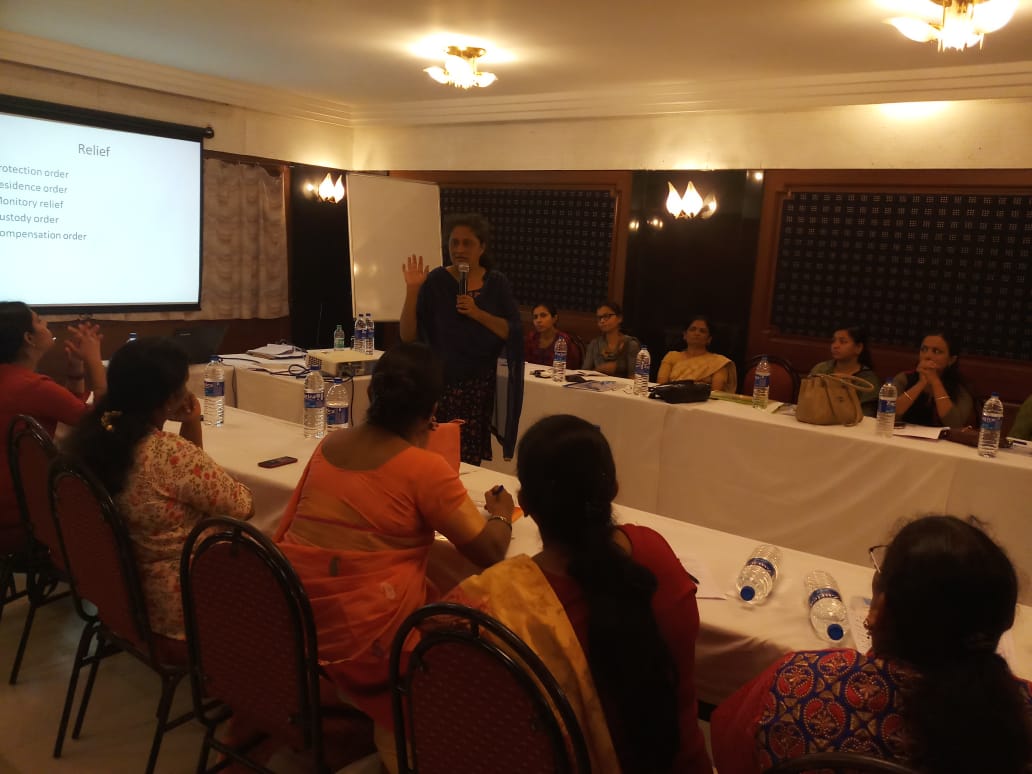 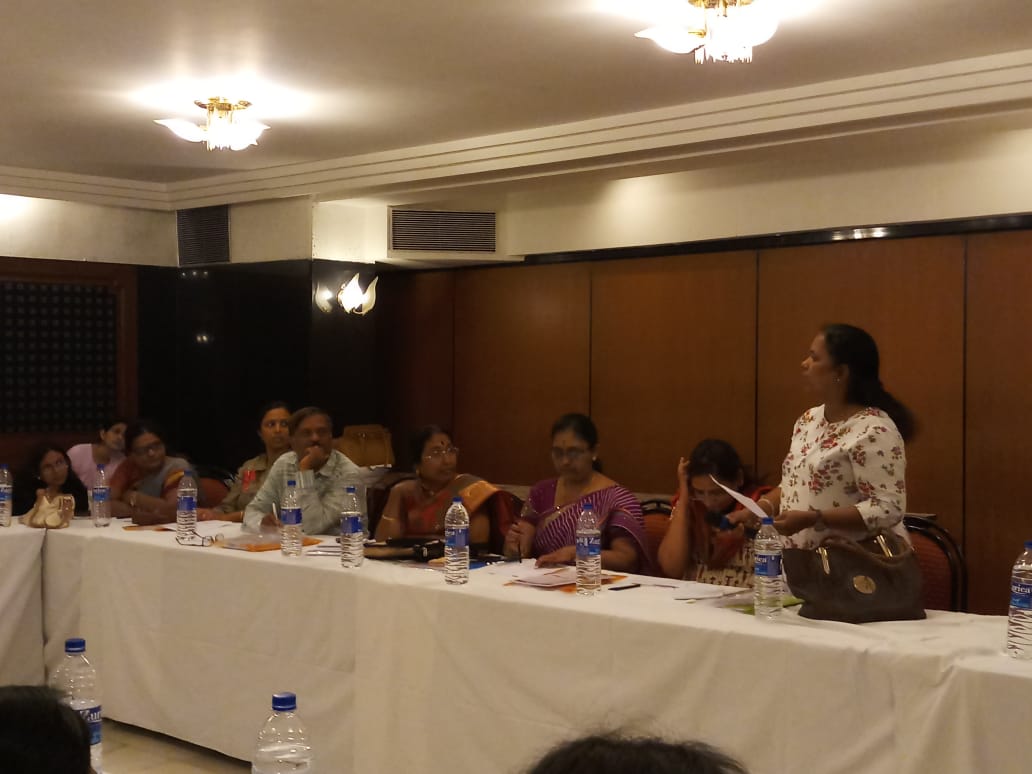 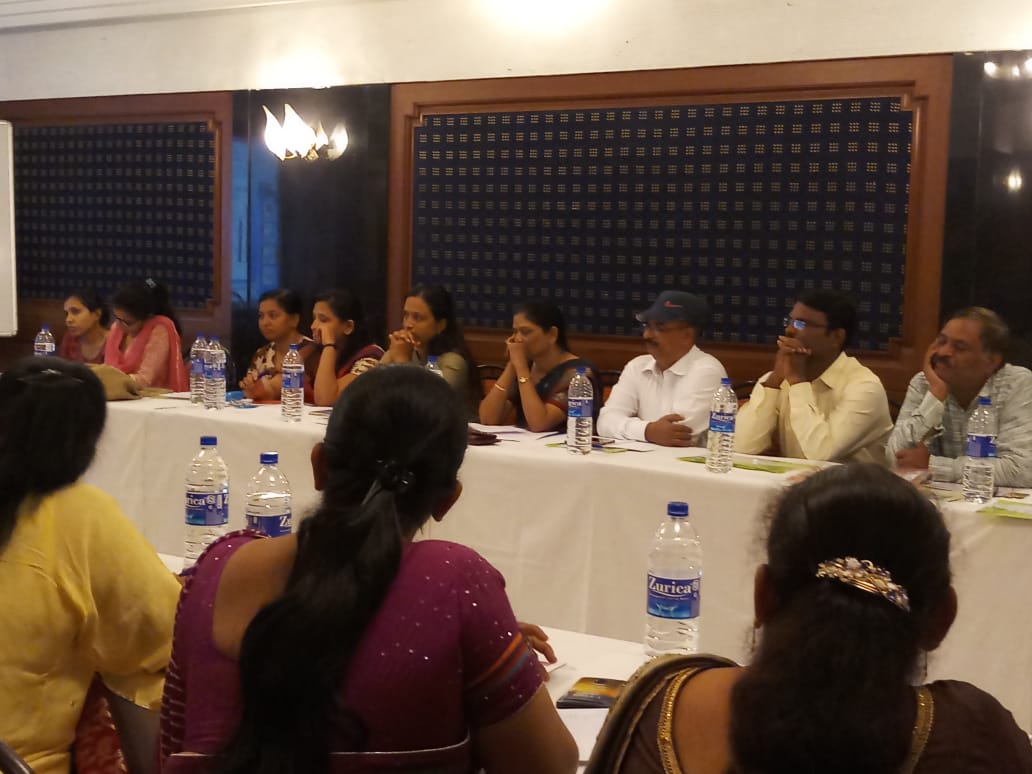 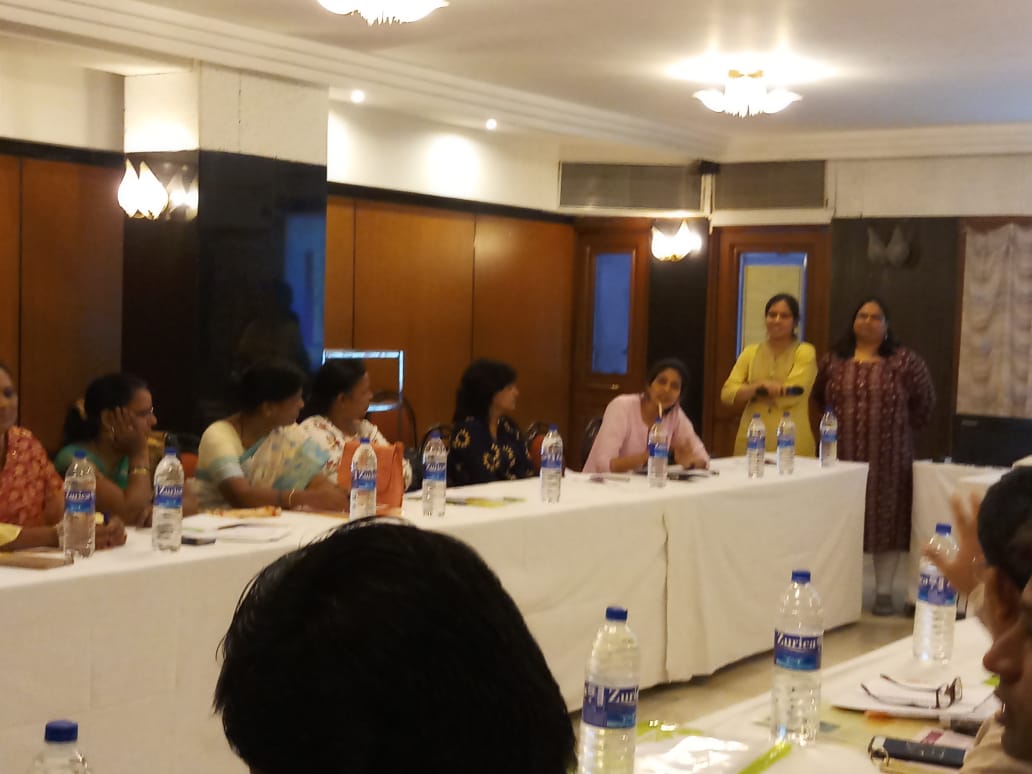 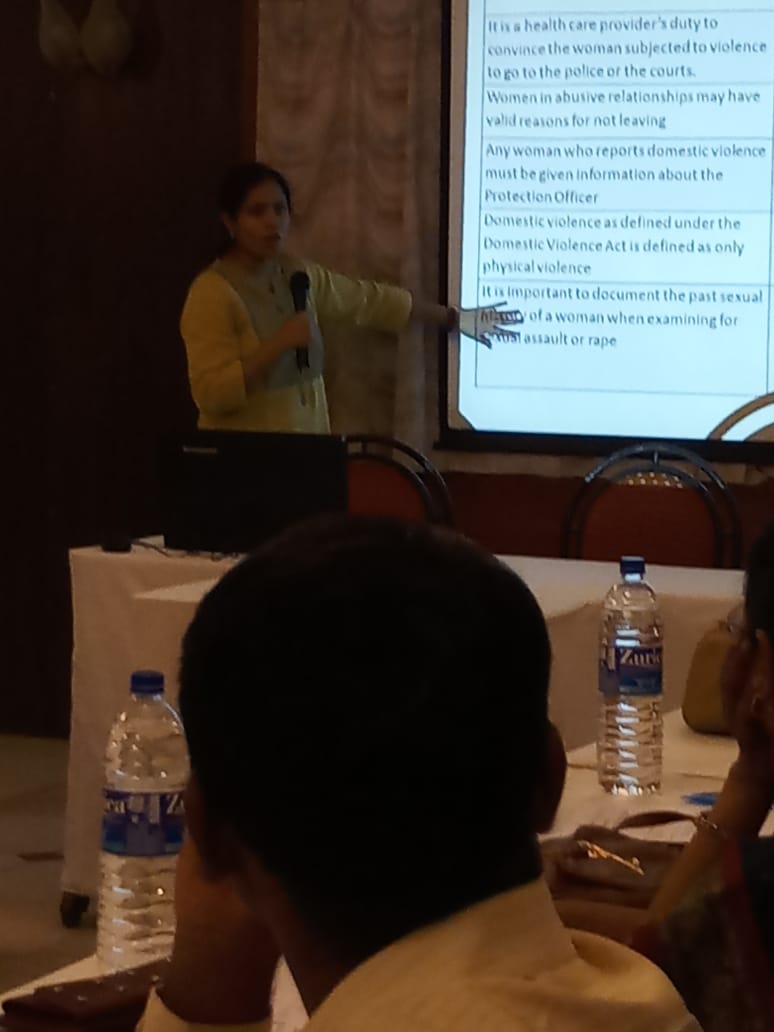 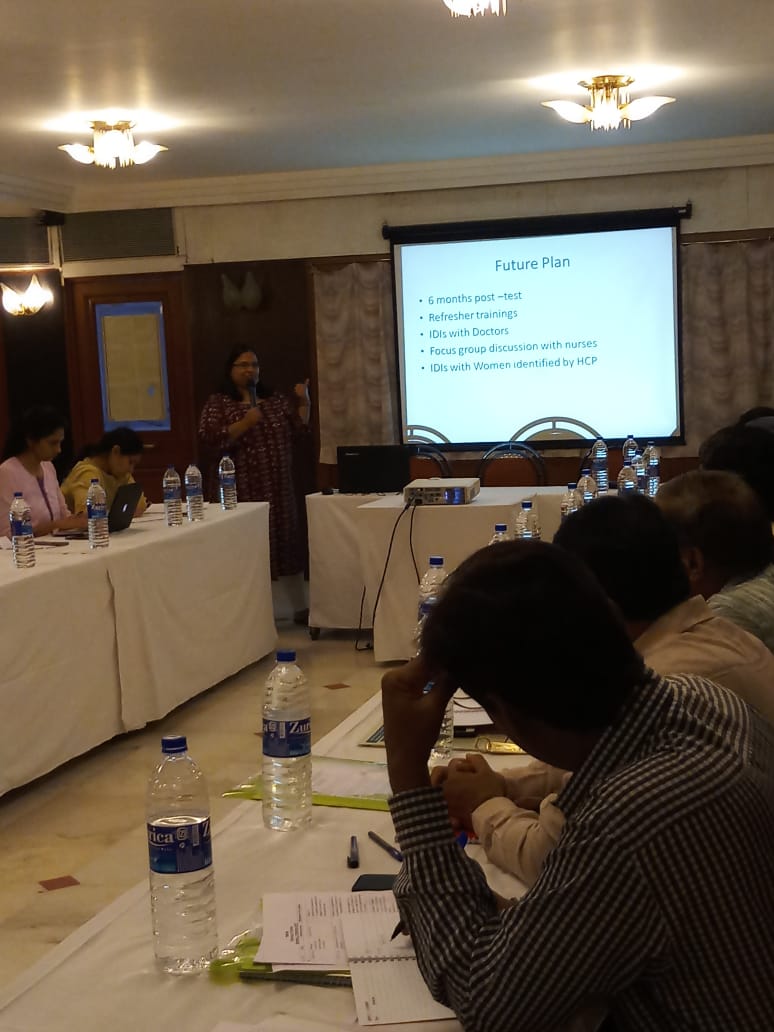