Campaign Week Activities towards Elimination of Violence Against Women

Culminating in the celebration of Human Rights Day, the fortnight from 25th November-10th December 2016 is observed worldwide as a campaign to end VAW.

Culminating in the celebration of Human Rights Day, the fortnight from 25th November-10th December 2016 is observed worldwide as a campaign to end VAW.  This is an important period for all stakeholders working towards eliminating all forms of violence and discrimination against women, as it marks the period dedicated to awareness raising activities and events to end violence against women.

Dilaasa organized activities on 30th November 2016 and 8th December 2016 for survivors of domestic and sexual violence who had accessed services of Dilaasa. The first event saw participation of 12 women from different walks of life. The survivors participated in ice breaking activities, poster making, and an exercise to exchange affirmative messages. The goal behind these exercises was to foster a sense of solidarity among the women, and facilitate expression of their experiences through different media.

The women depicted themes like a rising sun symbolizing hope, empowering messages about women’s strength and unity, Goddess Durga symbolizing strength, safe and unsafe touch to raise awareness about child sex abuse, the importance of self care for women, and messages to not lose hope and forge ahead with courage among others through their posters.

After the poster making exercise, the women were asked to note down the messages that kept them going in their darkest hours. These notes were then exchanged amongst each other to foster a sense of solidarity and sisterhood. It was a souvenir for them to look back on, when they faced hurdles in their path.

By the end of this event, the survivors had learnt much about each others’ lives, shared different coping strategies, and had felt unburdened in the accepting space.

The second event was designed to address survivors’ queries around legal issues in order to empower them with information about their legal rights and make it more accessible to them. After an introductory segment on the laws for women, the rights enshrined therein, and procedural strategies to address violence, conveyed in a lucid manner, the participants had their queries resolved one-on-one. These queries were mostly specific to their own cases, and some were general queries regarding the usefulness of filing NCs.

The activities designed for this year’s campaign week are a way for survivors to know that regardless of where they are in their life trajectories, they will always have a safe space like Dilaasa to reach out to. 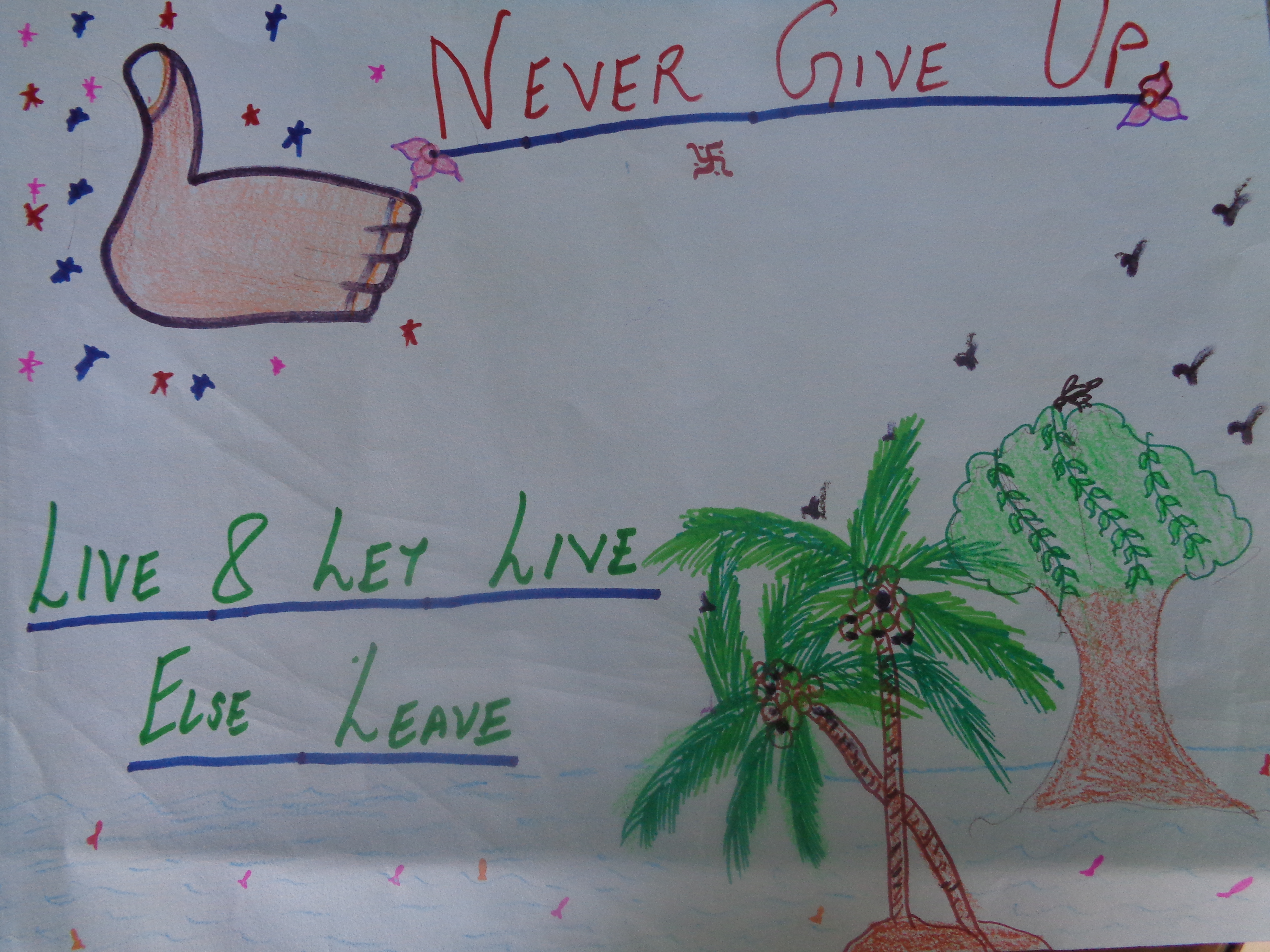 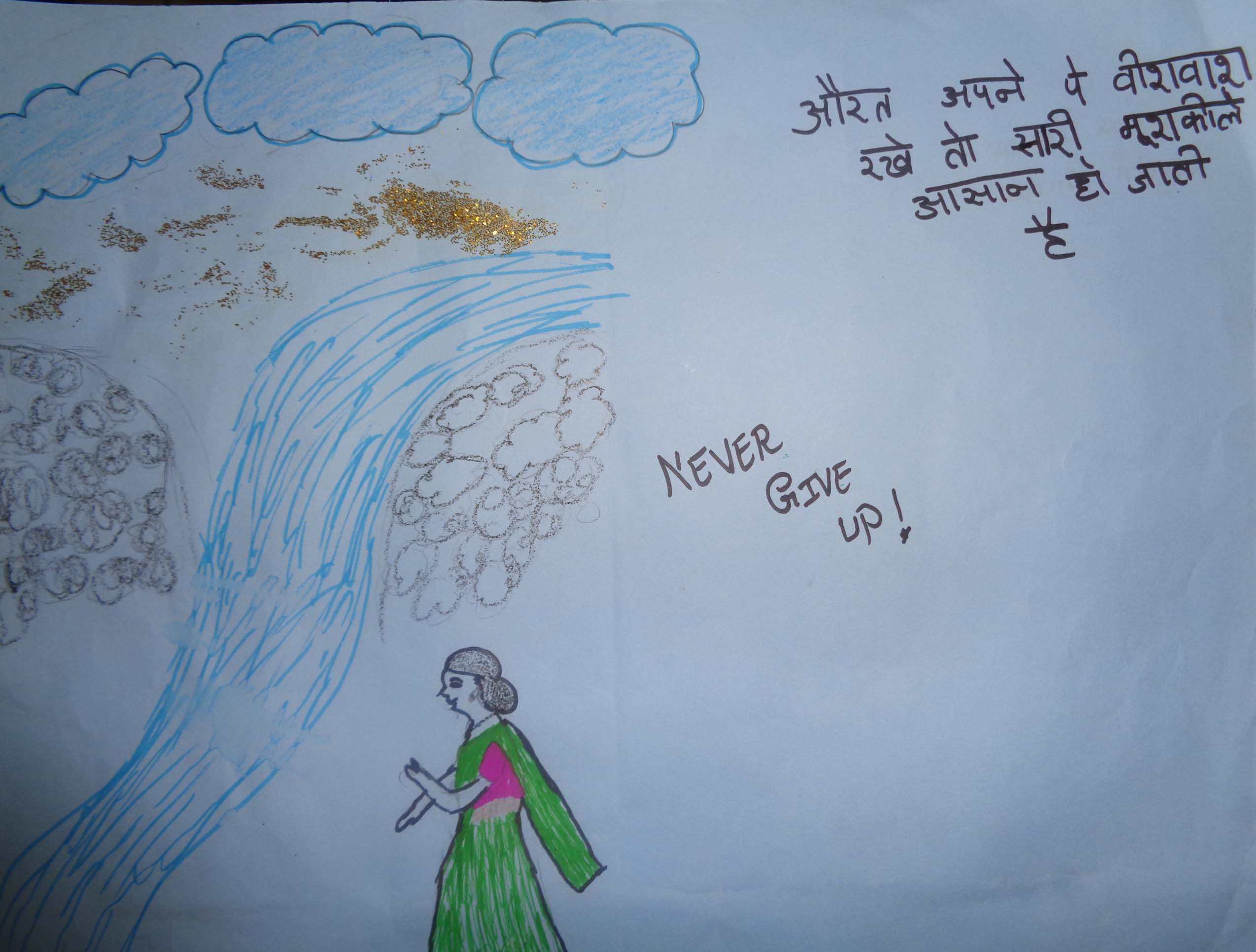