Free Medical Care to the Poor: The Case of State Aided Charitable Hospitals in Mumbai 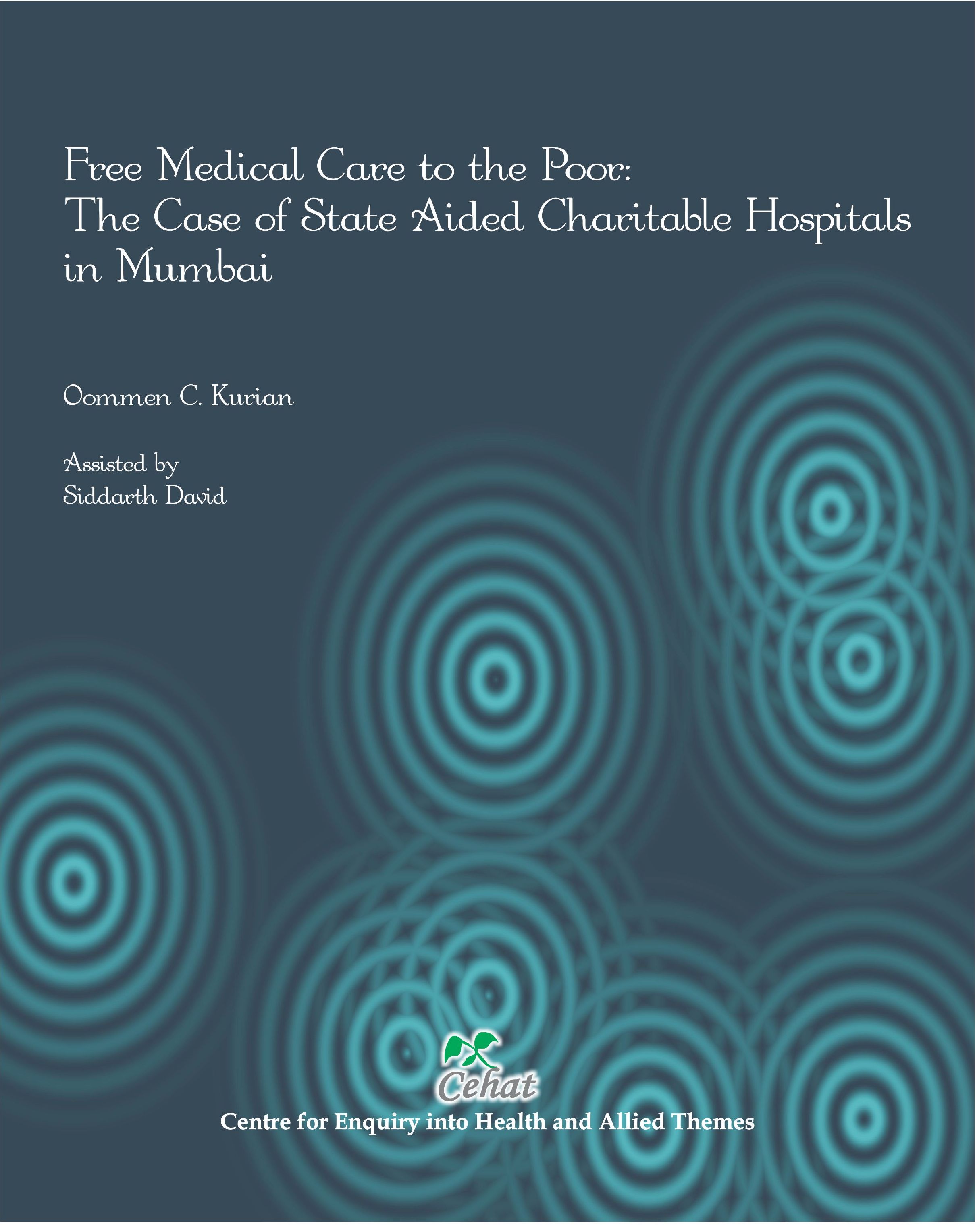 We hope that the findings of the study would be useful in making key recommendations for effective implementation of the high court scheme, especially for guaranteeing access to the poor to the 20% beds that are set aside. Download full report